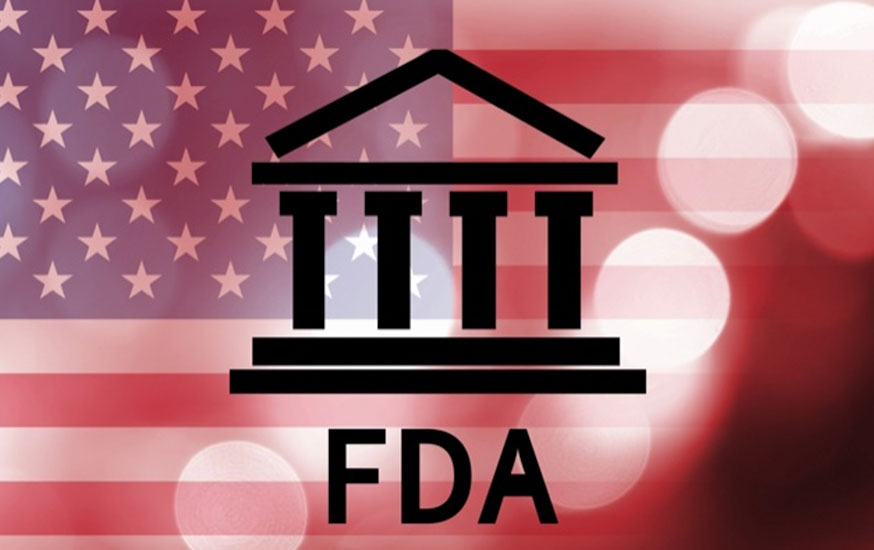 The new Generic Drugs Program Activities Report – Monthly Performance Fiscal Year 2020 that outlines the newly reported numbers can be found here which we just found this afternoon.  We are not certain when It was actually posted, as the “current as of” date listed was October 24, 2019 – which would not actually be possible since it included all of the October numbers.  In addition, the Agency usually provides notice that the monthly report has been updated on What’s New at FDA and that has not yet appeared.  But no need to worry- we found it for you!