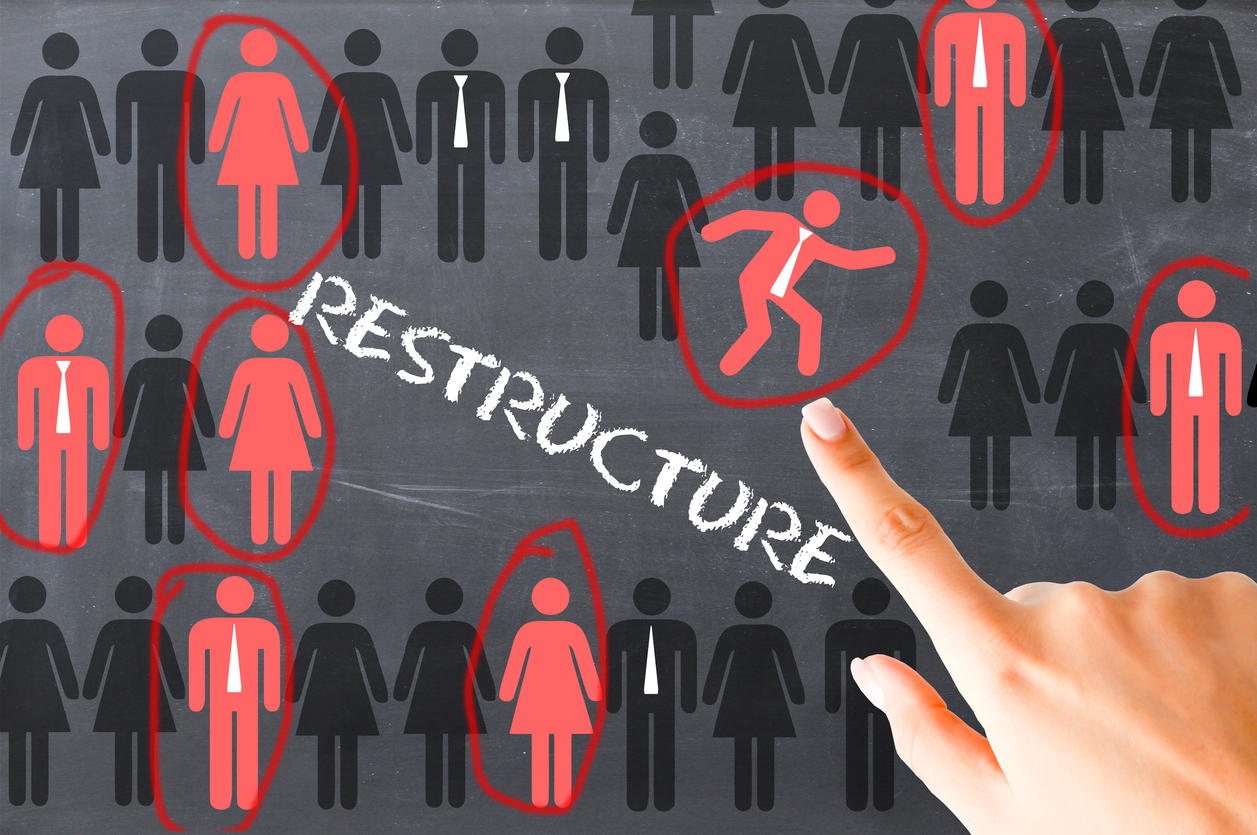 CDER’s reorganization of the Office of New Drugs initiative was begun in 2017 and today the FDA announced it (here).  The goal was to increase the therapeutic areas more efficiently with a corresponding concentration of areas of expertise.  The FDA says, “the changes increase the number of OND offices that oversee our review divisions from six to eight—and increases the number of OND clinical divisions from our current 19 divisions to 27, plus six non-clinical review divisions.”

Reorganization of offices within CDER often raises significant questions from industry.  For instance:

How will communications change?  How will the changes impact my NDA or BLA?  And many others, which are either addressed in the announcement or are scheduled to be addressed in future FDA communication regarding the reorganization efforts.  Improvement brings change, and change is always somewhat disruptive, but it looks like the transparency of the reorg will help mitigate many of the potential problems that could occur.  Keep your eyes open for more information as the reorg progresses.