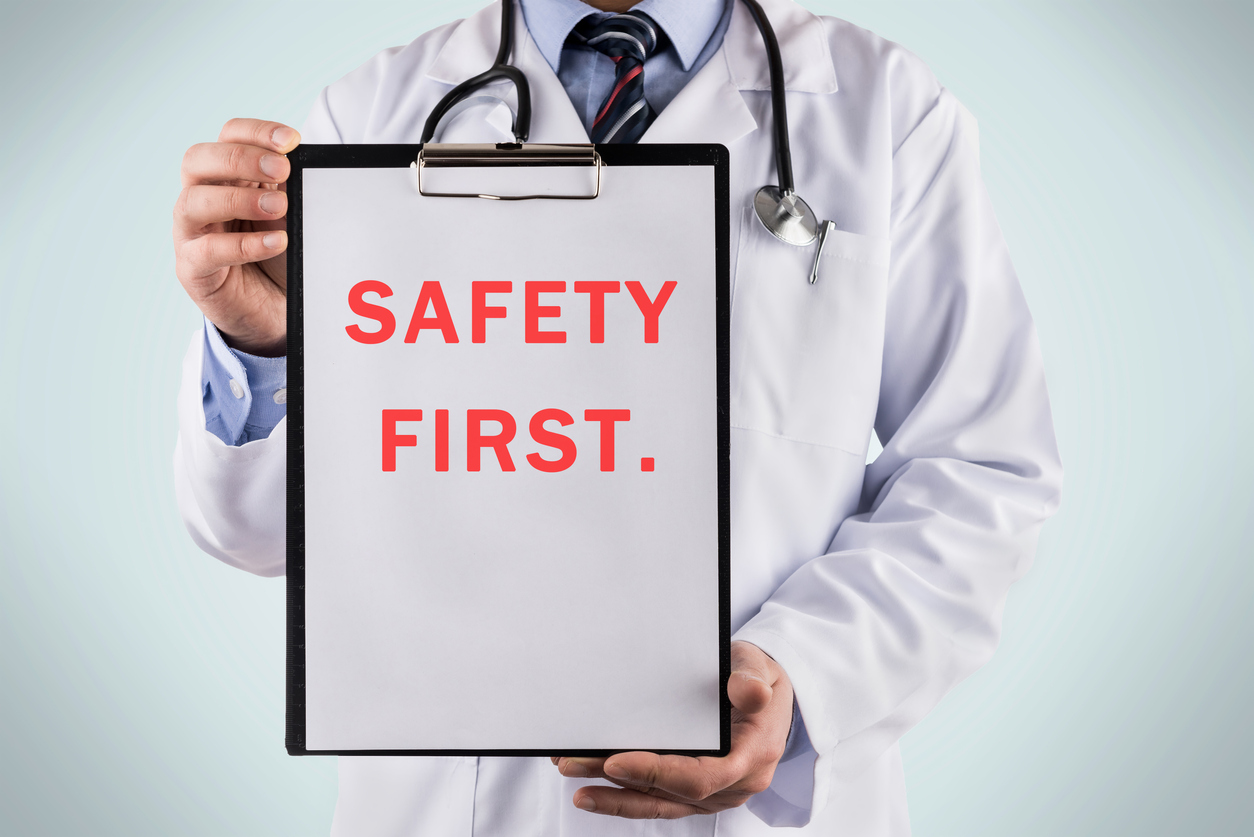 Like many drugs that undergo clinical trials (even larger trials), rare adverse events may not become apparent until well after the drug is in wider use after approval.  In addition, as a condition of approval, the FDA often requires a post-approval commitment to further study the drug.  Such is the case as described in the updated Safety Communication released today by the Agency as FDA announced it approved “a Boxed Warning about increased risk of blood clots and death with higher dose of arthritis and ulcerative colitis medicine tofacitinib (Xeljanz, Xeljanz XR).”

When FDA first approved tofacitinib in 2012, we required a postmarketing clinical trial in patients with RA on background methotrexate, to evaluate the risk of heart-related events, cancer, and infections. The trial is studying two different doses of tofacitinib (5 mg twice daily, which is the currently approved dose for RA, and a higher, 10 mg twice daily dosage) in comparison to a TNF blocker.

In an interim analysis of this on-going study, it was determined that patients on a 10-mg twice-daily dose had a higher incidence of blood clots and deaths “compared to patients treated with tofacitinib 5‑mg twice‑daily or a TNF blocker.”  As a result, the 10-mg dose was dropped from the study and patients on the 5‑mg dose are continued to be followed.

The notice described the interim analysis results as of January 2019 as follows:

It is certain that we will hear more about this issue as the study progresses and we will keep you informed of any additional information as the Agency makes it available.