Lachman Consultant Services, Inc. / Blog / Compliance / Commissioner Gottlieb Resigns – A Blow to the FDA and the Health of the Nation
05
Mar 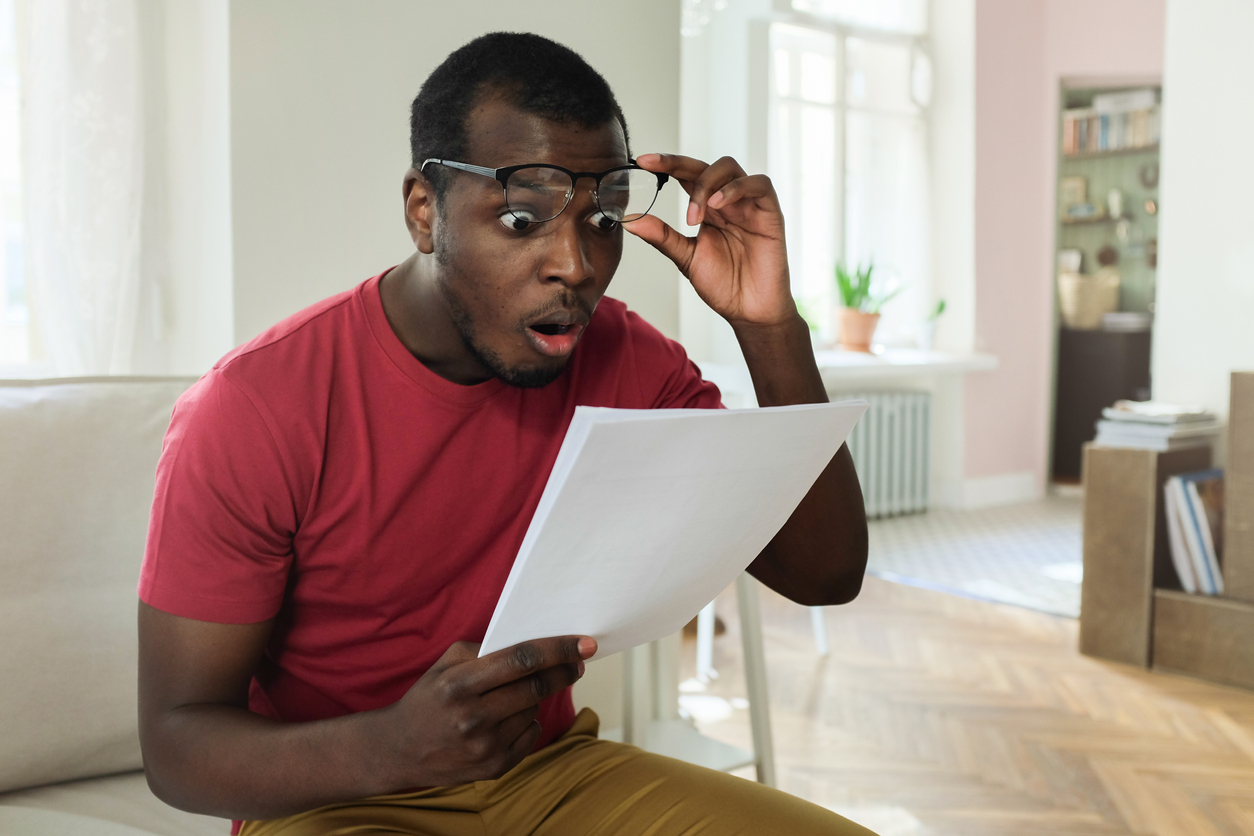 In my own humble opinion, Scott Gottlieb’s resignation will come as a blow to both the industry and the public health of our nation.  Dr. Gottlieb will stay in his position for about a month.  There is no speculation as to whom his replacement will be, and, while some of the news outlets cite his taxing weekly commute to Bethesda/D.C. from his home in Connecticut and missing his family as reasons, he must also feel the pressure from the conservatives in Congress over his increased regulatory efforts.

Not since David Kessler, M.D. has any other commissioner devoted his effort towards the health of the nation, even when the stance taken may not have been politically expedient.  Dr. Gottlieb has been outspoken on the regulation of e-cigarettes and the negative impact on the health of the country’s youth.

His effort in getting complex generics to the market, the increase in the rate of generic approvals, the issuance of guidance documents to help speed both ANDAs and NDAs to market, and his effort to stop the “shenanigans” that innovator companies play to delay generic entries into the market.  And it may be his success that has led to his departure.  While the news outlets currently claim his resignation was not requested by the White House, one could speculate that his bold initiatives may have caused his presence to reach a boiling point with the deregulation champions in the White House and Congress.  But what do I know.

I am certain that the FDA will miss his ability to tackle tough issues in the face of sometimes heavy winds.  I know I will miss him, and I think the American people will miss him too.  I just hope that the next commissioner has the same passion for protecting public health no matter what the politics of the matter may dictate.