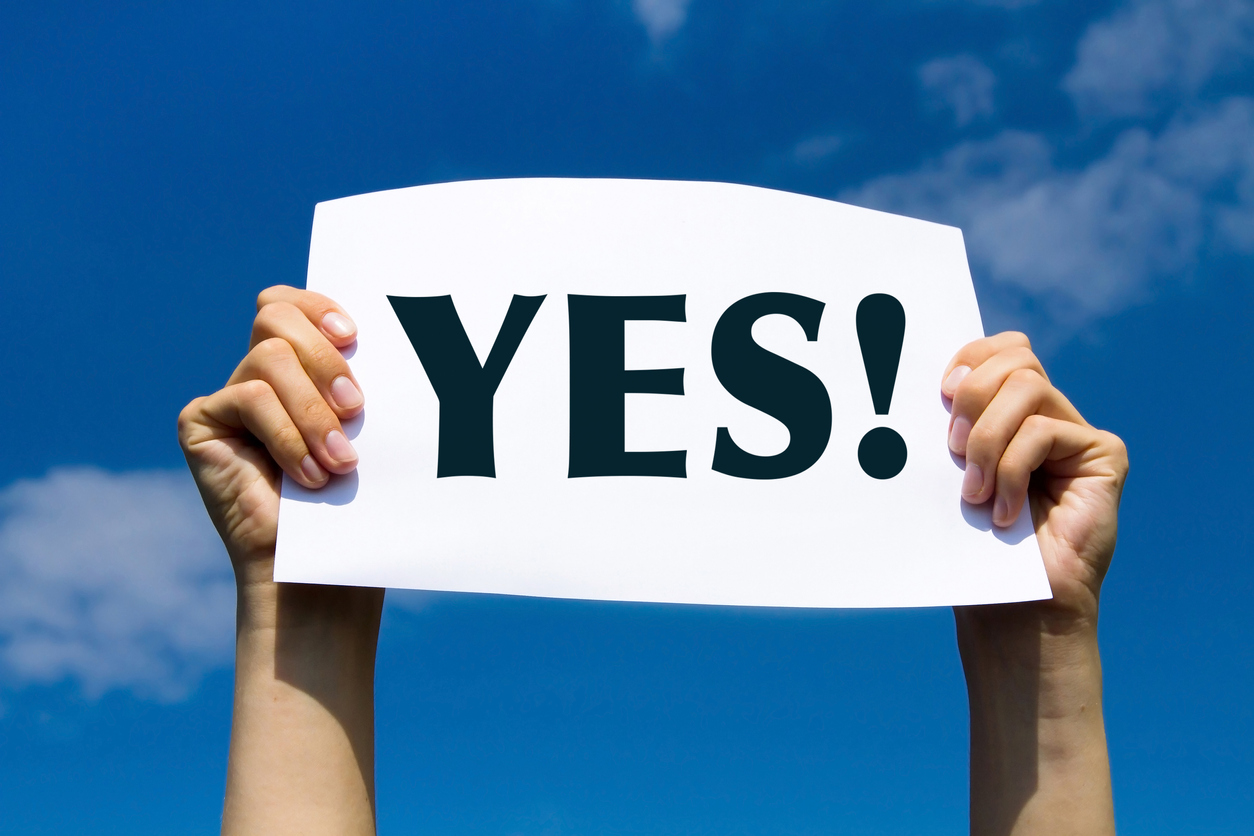 Although the Office of Generic Drugs (OGD) has not yet released the official approval numbers for October 2018 (which is the first month of FY 2019, and the first month of GDUFA II), it appears that a new record will be set.  OGD approved 101 ANDAs, and tentatively approved 21 ANDAs for a total of 122 approval actions for the month; these were posted on the FDA’s All Approvals list as of the morning of November 1, 2018 (here).

Official figures will be out probably sometime late next week, but the numbers can only go up from here!  Another very promising observation is that, based on the ANDA numbers assigned, it is possible that upwards of 25 ANDAs may have represented first-cycle approvals or tentative approvals.  These numbers are just a guess, based on one NDA number and the date it was received as cited in its approval letter.  Given the pre-assignment of ANDA numbers, we could be off by a few, but this represents our best guess since the ANDA approval letters are rarely posted.  But if that is even close to correct, it could represent a significant improvement of first-cycle approvals, which is a goal the industry has been striving towards.  We will also report on the receipts when OGD posts its official numbers for October 2018.