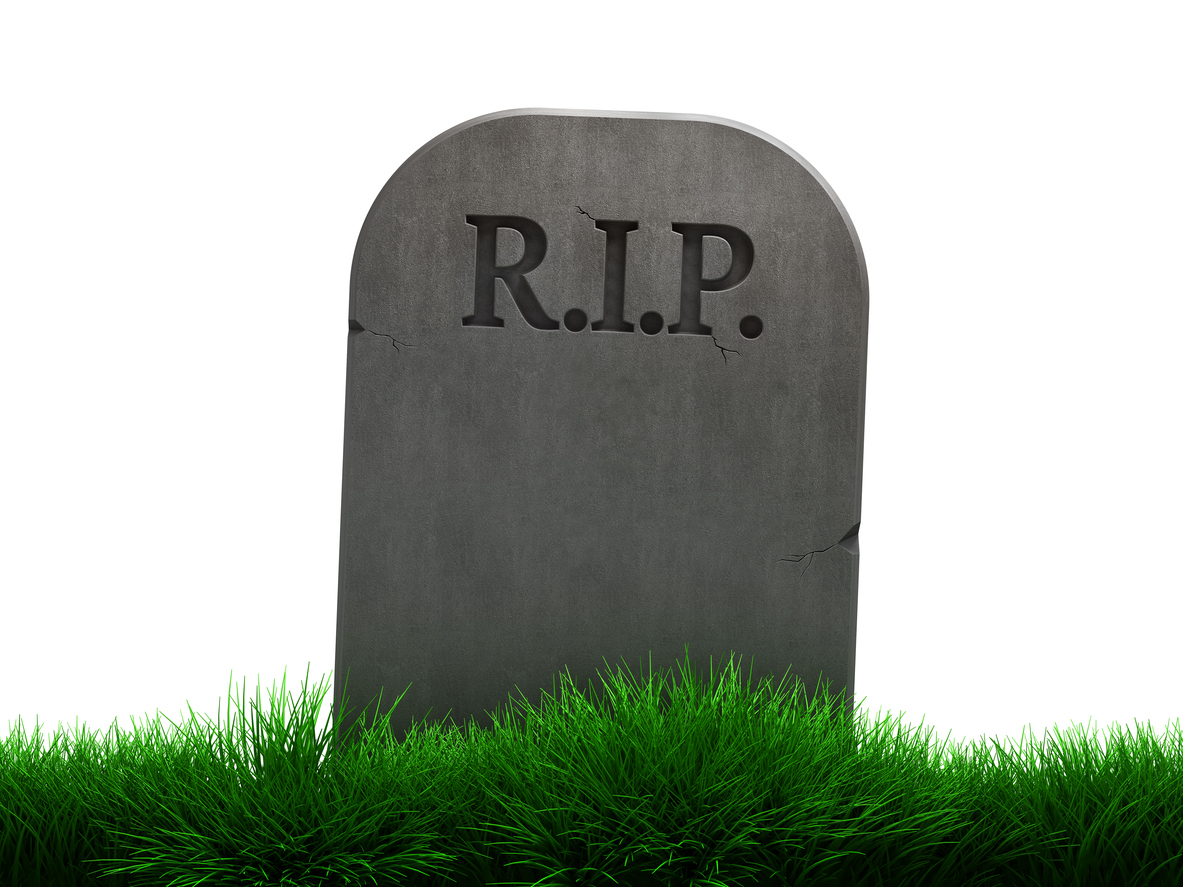 I just searched through 643 hits on Regulations.gov for 505(j)(2)(C) petitions.  Granted, all of those were not actually for ANDA suitability petitions under the citation listed above, but most were.  The good news is that the industry still submits these petitions (an ANDA suitability petition requests a change from a reference listed drug in strength, dosage form, route of administration, or for the substitution of one active ingredient of the same therapeutic class for another when, and only when, there is a known equipotent dose relationship between the two ingredients); the bad news is that, generally, the FDA is ignoring them.

The suitability petition was a way for generic firms to expand product lines or develop products that were more convenient for patients and could improve patient compliance (e.g., strength changes often permitted patients to take fewer dosage units to reach the desired dose, kept patients from having to break tablets to get a desired dose, permitted changes in dosage forms that made it easier for patients to swallow, etc.).  It was a fast process that permitted the use of the ANDA process and kept the workload down in the new drug review divisions.  But now may firms opt to submit 505(b)(2) applications for these types of changes from the RLD because they don’t need to wait years for a response to a petition request.  Is that a good idea?  It well might be if a firm wants to see a product variation approved in a reasonable period of time, but it also defeats the purpose of Section 505(j)(2)(C) of the Federal Food Drug and Cosmetic Act and, by inaction, shows that the Agency is indifferent to that portion of the law.

The FDA has a page on its website where it lists and tracks actions on ANDA suitability petitions by drug name (here) and by petition number (here); however, neither of these pages have been updated since August 2015.  The FDA began publishing this information to alert companies that a petition had been submitted for a certain change so that different firms would not submit duplicate petitions for the same change already requested by another firm.  Now, I know that, with GDUFA II, life is difficult for OGD, but there are other entities in the FDA that can take the lead on the ANDA suitability petition review process.  While it does require input from the new drugs review division that approved the RLD, the process is as much an administrative procedure as it is a scientific decision-making process.  Surely there is some group that can handle the administrative burden and hand it off to the scientists for a final decision.  I ran and oversaw the process when I was at the FDA.  It is mostly a dose of common sense and taking a look at the labeling of the RLD product to be certain that the labeling contemplates the proposed change and that the proposed change does not introduce any new safety concerns.  It certainly is not rocket science.

However, with virtually no actions on petitions and no updating of the lists in over three years, it is clear that, despite the positive statement in the 2017 Generic User Fee legislation (see post here), nothing has changed.  I have also described the suitability petition problem in other posts (here and here).  I wrote an email to the commissioner and got a very political response from his staff (you know – the other more important priorities response).  So, if things don’t get better soon, I am thinking of starting a GoFundMe page to purchase a headstone commemorating the death of the Section 505(j)(2)(C) petition and placing it in a field somewhere near FDA headquarters in Silver Spring!