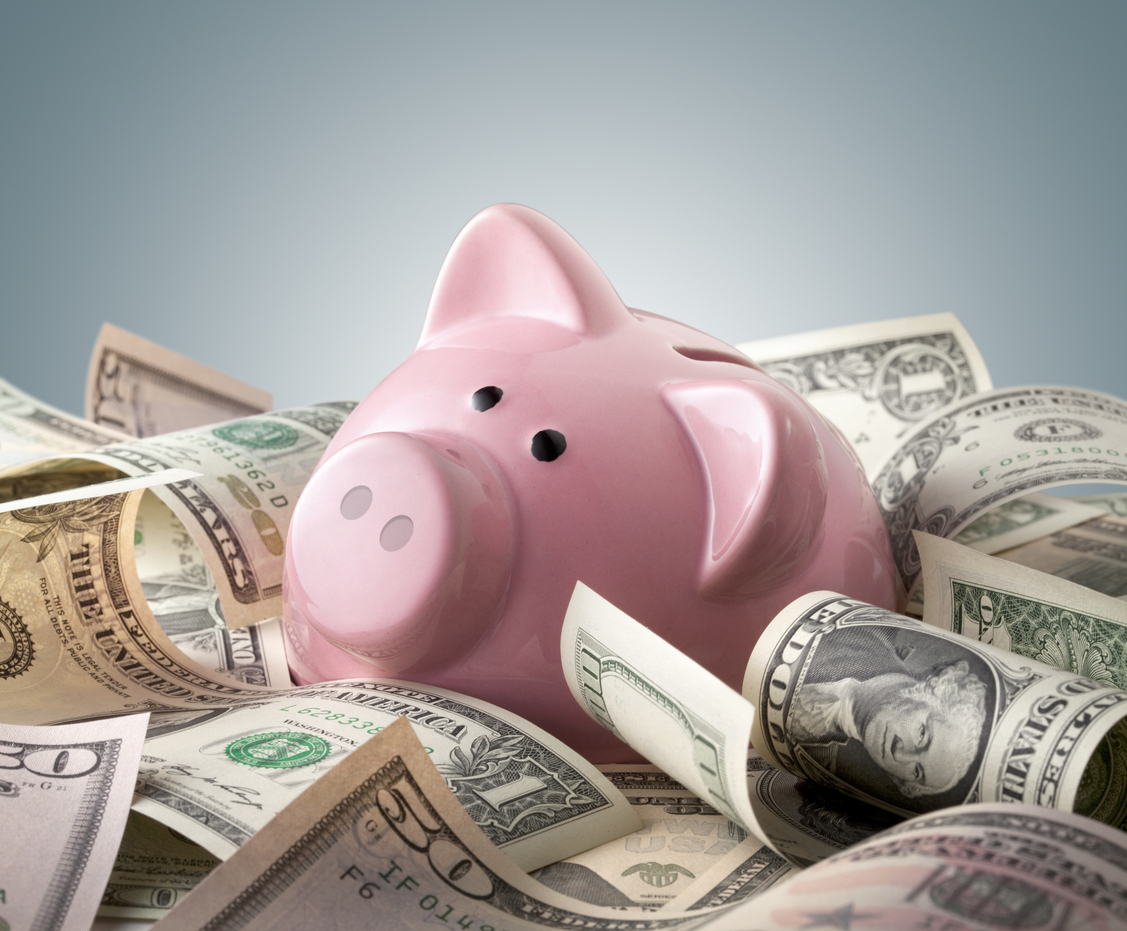 In FDA’s just released report, Estimating Cost Savings from Generic Drug Approvals In 2017, the Agency points to some staggering savings to consumers from the generic drug applications it has approved.  I have read through the report a number of times already, and must say I am not quite certain what the numbers actually mean, but the conclusions are quite clear – generics save the public a boat load of money!  The full report can be found here.

The bottom line can be summed up by repeating the conclusory paragraph:

FDA approved a record number of generic drug applications in 2017.  We estimate that the generic drug approval pathway in 2017 contributed to American drug buyers saving $11.8 billion in drug costs to-date, $8.8 billion in drug costs in 2017 alone, and expect that these buyers would save over the course of one full year, approximately $16 billion.  Since its inception in 1984, the generic drug approval pathway has played a critical role in increasing access to safe, high-quality, and affordable medicines for the American public.

I am certain that we will hear a lot more about generic savings as the Association for Accessible Medications (the old GPhA) gets there hands on this data.