Lachman Consultant Services, Inc. / Blog / FDA / OGD Updates April Stats and What We See So Far for May 2018
05
Jun 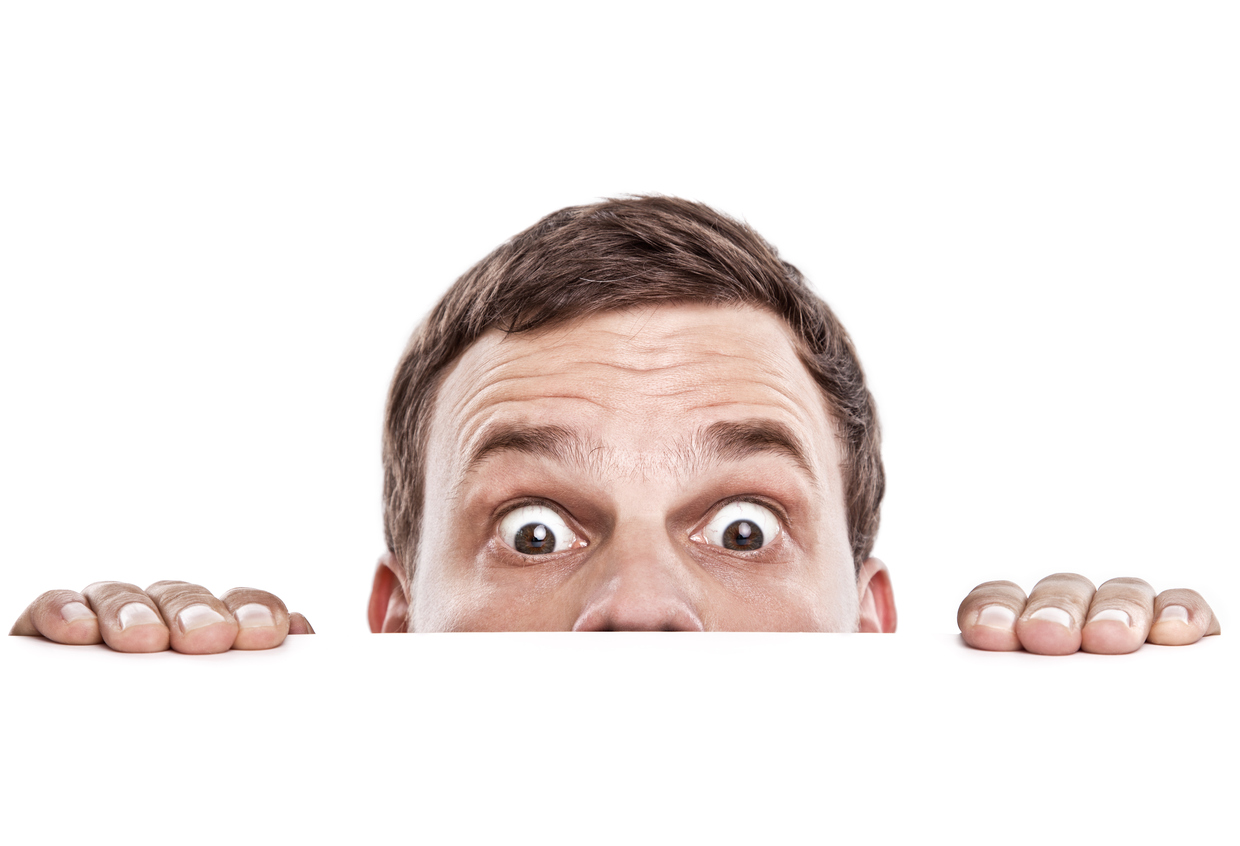 OGD just updated its April 2018 statistics as it does before it reports the next month’s receipts and approvals.  You can see all of the updated figures for April here, but there are a few things we think are noteworthy to point out.

OGD only refused-to-receive (RTR) five (5) ANDAs in April, which was the lowest total in any month this fiscal year, and as a matter of fact, you must go all the way back to May of FY 2013 to see a lower number (two (2) RTRs that month).  Of the five (5) RTRs in April, two (2) were for standard ANDAs and three (3) were for priority ANDA submissions.  April was also the first month where there were no GDUFA I ANDAs RTR’ed.  This indicates that perhaps OGD has gotten through all of the GDUFA I ANDAs that have been late to the dance.  OGD acknowledged 57 ANDAs in April, so the RTR rate for the month is at about 9%.

ANDA amendments soared to 218, the highest so far for a monthly total in FY 2018.  In addition, changes being effected supplements (CBEs) jumped to 651 after a few months of much smaller numbers, and the prior approvals supplements submitted stood at 200 in April, holding the monthly high so far for this FY.

Controlled Correspondence (CC) submission continue at a nice clip at 250 for April.  The average for the first 7 months of this FY stands at about 240 per month, which means that applicants still have a lot of questions!  Also, there were no post complete response letter meeting requests in April.  The first time this FY.

While the May numbers have not been posted yet, going through the FDA’s All approvals list (here) for May revealed 66 posted full approvals, and 13 tentative approvals (which is a mirror image of the April approval numbers reported) as of 3:10PM June 4, 2018.  We know that there may be some stragglers that will show up in the official totals and we will get them to you as soon as they are posted.  We were hoping to see the approval numbers up some more this month, so OGD can get back on track for another record breaking year.  We will provide more insight when the official numbers are posted.