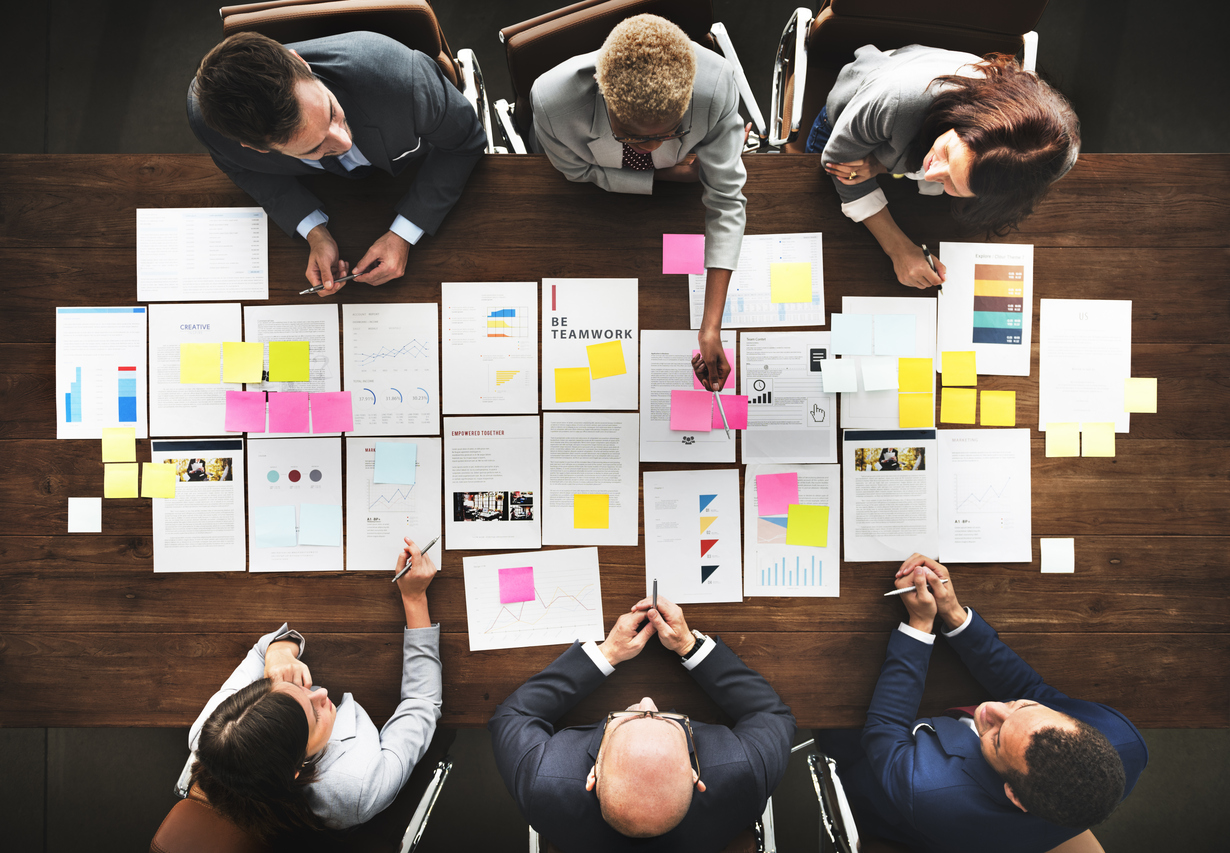 On Friday. the Office of Generic Drugs released an updated version of its workload charts (here). Two of the charts are displayed below with explanation. 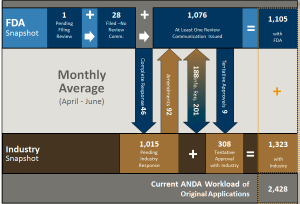 This chart shows all pre-GDUFA year three applications (those before goal dates were assigned). There are 1,105 ANDAs in this subset for active work at OGD.  There are 1,015 ANDAs responded to out in industry (that may or may not come back into the active workload).  In addition, the report shows that there are 308 ANDAs in tentative approval status that OGD will have to convert to final approval when periods of patent or exclusivity expire. 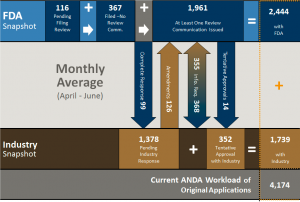 The chart above provides a workload summary for all ANDAs including those with GDUFA goal dates.  It shows that currently there are 116 ANDA awaiting filing review and 367 filed but with no review yet completed and 1,961 ANDAs in house with at least 1 review completed.  Thus, the current in house workload is 2,444 ANDAs.  There are 1,378 ANDA pending industry and 352 that are in tentative approval status. OGD now defines its workload as actual and potential, which now comprise 4,174 ANDAs.  While this may be a bit confusing it emphasizes more than what OGD used to call its backlog – which were the actual ANDA applications pending review at OGD.  The historical backlog did not consider those ANDAs that were reviewed and awaiting industry action. This workload potential (ANDAs with FDA and with industry) is what is often quoted in the trade press and thus comparisons with historical “backlog” figures is not really appropriate.  We wrote a post on the workload issue previously (here) that explained the difference and why workload was a more accurate term than backlog.  None-the-less, its meaning appears to be blurred more by OGD actions than what it has in front of them.

In this blog, we have been more focused on approval actions and new receipts of ANDAs as that is what drives the current conversation of effectiveness of the OGD review and approval program.

This quarterly report is one of many more that we will see under the GDUFA II program which will start on October 1, 2017 (the legislation was signed this morning!!!).  Don’t look for a tweet from POTUS, as he wanted to double the currently negotiated fees!