OGD Announces the Approvals and Receipts for April 2017 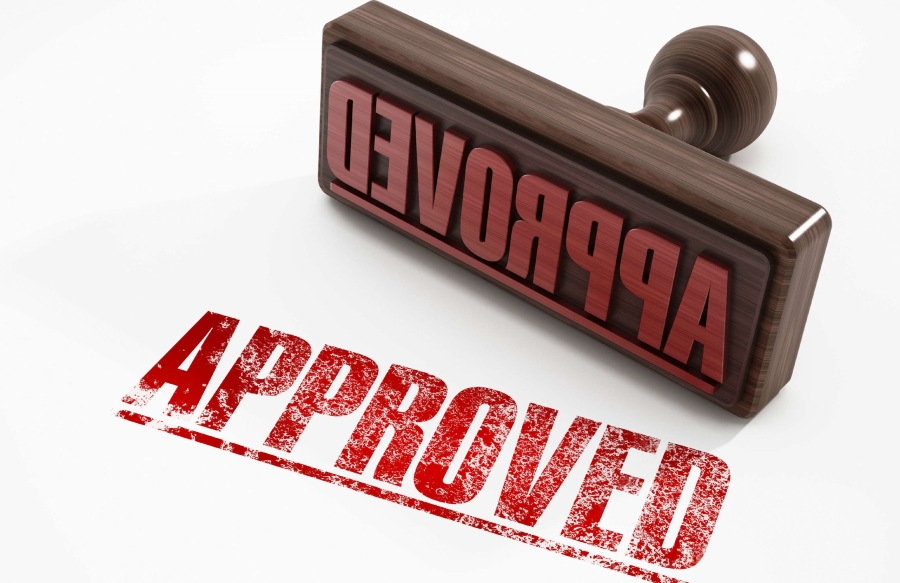 OGD Announces the Approvals and Receipts for April 2017

We were pretty close on our estimates from a day ago (see previous post here).  The good thing to take away from yesterday’s post is we now know that the “All Approvals” report (here) and the OGD report of approvals and tentative approvals are now in sync.  In April, OGD approved 56 full new ANDAs and tentatively approved 9 ANDAs for a total of 65 approval actions for the month.  OGD also received 75 ANDAs in April where, for another month, ANDA submissions outpaced approval actions.

The number of complete response letters issued was 112, which was the lowest number for any month this fiscal year.  Could it be that many more IR and ECDs were issued which should bring a larger number of ANDAs closer to approval?  That is something we can only hope is the case, since the previously reported second cycle approval rate for ANDAs submitted under GDUFA goal dates was 42% (see Cook’s presentation for February 2017 here Slide 14).

The numbers are a bit scary, but now with the budget situation stable until at least September and with the prospect of GDUFA II percolating along in Congress, hopefully, things will settle down.  What we do not know is how the number of vacancies are impacting the review and approval process at OGD.  Remember each time there is a retirement, transfer, or staff member leaving for another job either inside the Agency or in industry, there is an entire lengthy hiring process that must be undertaken to replace them.  Once the person is onboarded, then there is a lengthy training period before the new hire is fully contributing to the program mission.  That also means that resources must be diverted from the review and approval process from experienced reviewers who are involved in the training of new staff.  This cycle must certainly take a toll on the efficiency of the process.

While the process may seem straight forward and simple, for those of us watching from the outside, take it from me (I had to deal with the same problems at OGD when I was there) it is anything but.