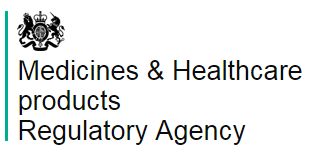 The MHRA has presented their 2016 inspectorate deficiency trend data for 2016. MHRA publishes the assessment with the hope that industry will perform their own assessment against the deficiency findings, as part of self-inspection and continuous improvement. A complete version of the MHRA presentation  can be found here.

In comparison to 2015, the MHRA increased the number of inspections from 303 to 324, with overseas inspections increasing from 79 to 82.  The deficiencies are categorized into 10 groups with Quality Systems having the highest number of observations (38 critical and 449 major) for 2016, which was also the case for 2015.

Deficiencies relating to Data Integrity and Documentation were cited within the 2016 MHRA Inspectorate Trend Analysis (for laboratory and non-laboratory areas).  The following are some examples: