ICH M10 – Bioanalytical Method Validation – Is Harmony Coming to a Lab Near You Soon? 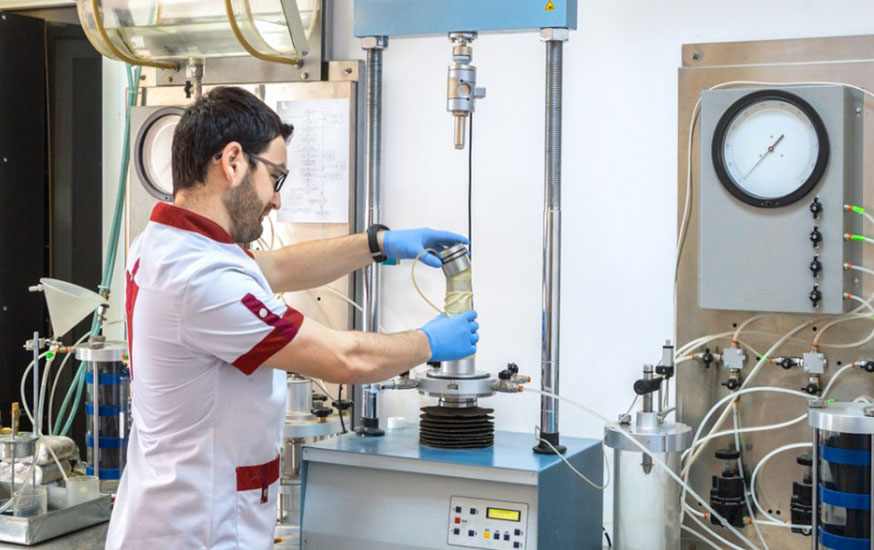 ICH M10 – Bioanalytical Method Validation – Is Harmony Coming to a Lab Near You Soon?

The 11th annual Workshop on Recent Issues in Bioanalysis (WRIB) has ended in sunny Hollywood, CA.  The WRIB provides an opportunity for both industry and regulators to discuss challenges facing the bioanalytical community in the analysis of both small and large molecules.  This year’s workshop had the largest turnout ever, with approximately 750 attendees from all over the world representing large brand pharmaceutical companies, generic pharmaceutical manufacturers, and contract research organizations (CROs).  Regulatory authorities were well represented with attendees from FDA, Health Canada, EU EMA, UK MHRA, ANVISA, France ANSM, Austria AGES, and Japan MHLW.

One of the many topics discussed during the 3-day workshop was an update on the progress in creating a harmonized approach to validating bioanalytical methods.  The update on ICH M10, “Bioanalytical Method Validation,” was provided by Dr. Akiko Ishii-Watabe, Director of the Division of Biological Chemistry and Biologicals in the National Institute of Health Sciences, Japan.  Since June 2016, when M10 was formally introduced as a new harmonized effort at the Lisbon ICH meeting, an expert working group (EWG) was formed and an initial meeting occurred late last year.  As would be expected in the early stages of any harmonizing effort, further discussion will be required, as rarely is there agreement on all applicable topics right from the get-go.  As shared by Dr. Ishii-Watabe, some of the topics requiring further discussion by the EWG in upcoming meetings will include bioanalytical method selectivity, matrix effects, and sample stability requirements.