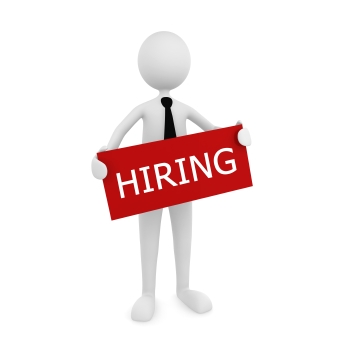 A memo and its attachments was issued on February 6, 2017 to give various position classes, including pharmacist, consumer safety officers, microbiologists, chemists, medical officers, etc., which cover many of the FDA position classifications. Also, there is no freeze of the hiring of Commissioned Corps Officers of the United States Public Health Service.

Hopefully, this is good news for FDA and the Office of Generic Drugs specifically.  But remember, at the beginning of GDUFA I, there was a lot of hiring and what comes with hiring new employees?  Training the new employees. And this causes use of review resources for training purposes.  There are not only the issue of hiring for positions that are currently vacant, but also a lot of new positions under GDUFA II.

Even short delays in hiring that may have been as a result of the initial confusion over the hiring freeze, can result in a delay in training, and thus, keeps the new employees from being as productive as they need to be to contribute to the productivity.