No New Regulations – No New Hires – Will the Administration’s Actions Impact the Drug Approval Process? 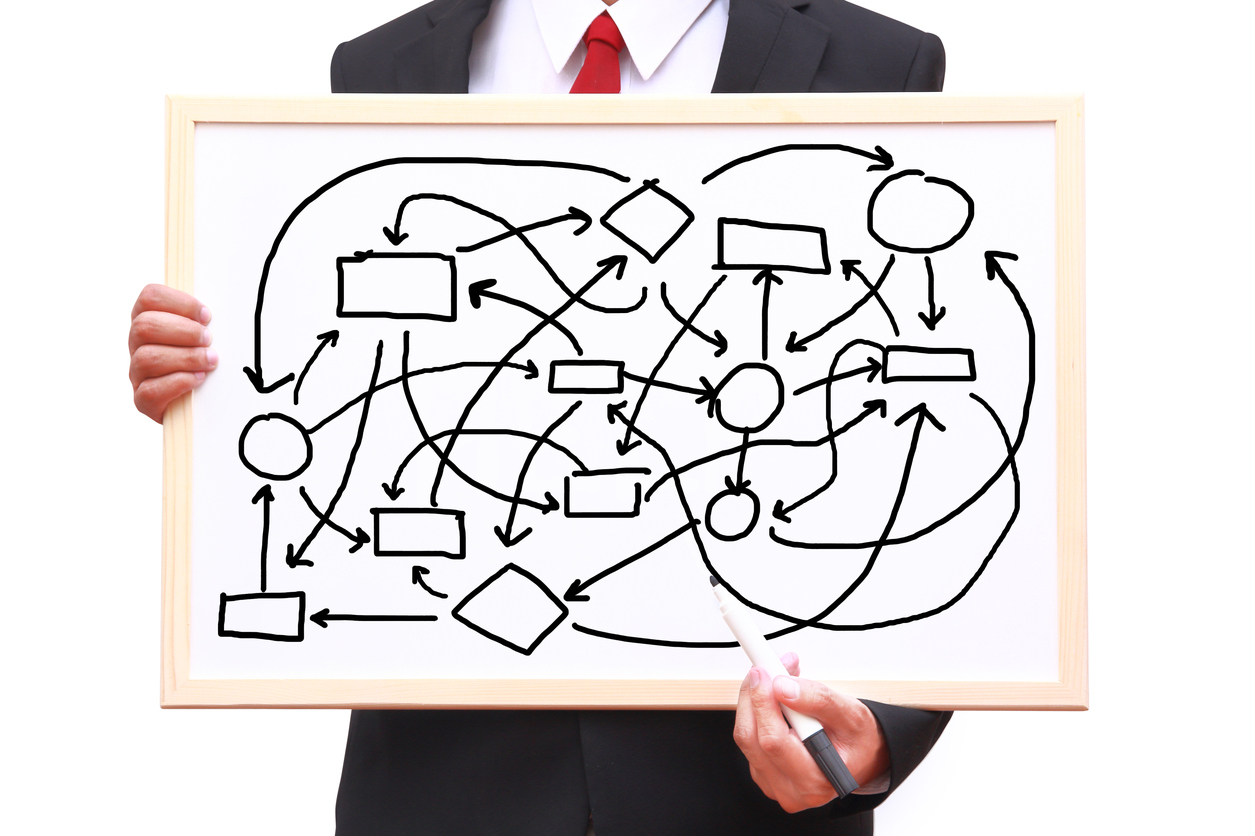 No New Regulations – No New Hires – Will the Administration’s Actions Impact the Drug Approval Process?

Donald Trump signed an Executive Order freezing government hiring, except for the military, national security, or public safety personnel, and issued a memorandum placing a moratorium on any new regulations or Guidance. In addition, it is reported that the memorandum noted that if new regulations have been sent to the Federal Register, but yet unpublished, they are to be pulled back.  Also, no new Guidance documents are to be issued.

We have all seen the Office of Generic Drugs (OGD) struggle with efforts to keep pace with the large influx of generic applications, as well as meet demanding GDUFA deadlines. Other FDA offices and centers appear to also be struggling other “UFA” deadlines.  The hiring freeze comes at a time of a reported 700-1000 vacant positions at the FDA, and the impact of the freeze certainly cannot not help those efforts.  One questions raised about the freeze’s impact on the Agency is whether the exception for public safety personnel means FDA staff.  Unfortunately, we don’t think so!

OGD received 235 ANDAs last month and are on track to receive a record 1600 ANDAs this fiscal year, if the trend continues (see previous post here).  How will the hiring freeze impact OGD’s ability to respond to this unexpected increase in workload?  What impact will it have on industry’s cry for an increase in the number of approvals?  How long will the freeze last and what long-term impact will it have on drug prices if new generic drug products are delayed coming to market due to Agency staffing issues?

In terms of the freeze on regulations and Guidance documents, it looks like the Agency got out a little ahead of the freeze relative to the significant number of new Guidance documents that have issued over the last 3 months.  Yesterday, we published a post here that outlined some of the 101 Guidance documents the FDA hoped to release in 2017.  Many of the documents would provide the industry much-needed advice for submission of quality applications, thus speeding them through the review and approval process.  While the issuance of regulations and Guidance documents gives this blogger plenty to write about, more importantly, it also provides industry with a view of FDA’s current thinking on issues of significant importance to the pharmaceutical industry.  A harbinger of this freeze could be seen when looking at the Federal Register pre-publication page yesterday, where one document entitled, Proposed Rule and one entitled, Final Rule were listed; however, when one clicked on the document, the notice that came up was “This document was withdrawn” (see here under Food and Drug Administration and here when you click on the above document link). Well, I better start looking for new things to write about for a while anyway until this issue is settled.  And while hiring freezes and restrictions of new regulations are not uncommon during a change of administration, with the new President’s pledge to reduce government and cut regulations by 75%, we could be in for a long, unpleasant haul.