August FY 2016 ANDA Numbers Out for Receipts and Approvals 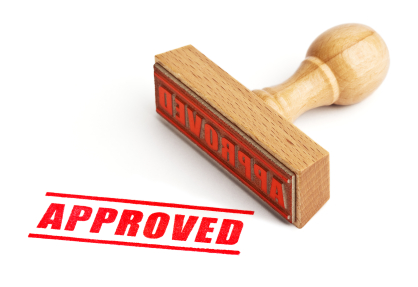 August FY 2016 ANDA Numbers Out for Receipts and Approvals

OGD fully approved (AP) 51 ANDAs in August and tentatively approved (TA) 14 applications for a total of 65 approval actions for the month.  Receipts of new original ANDAs was at 59 for the month, off of the monthly average of 72 (but remember, there were two big months that heightened that average).

Straight line full FY estimates for approvals are now at 653 (up significantly from FY 2015 approvals of 492, but have dropped a bit from earlier year predictions) and receipts straight line at 864 expected (up from 539 received in FY 2015, but down significantly from the running average of about 987/year over the last 5 years).  One concern is that when you look at full approvals, OGD is still receiving more ANDAs than it approves, but if you factor in TAs, then the gap narrows considerably.  The gap estimated between full FY receipts vs. approvals is at about 211 and with TAs projected to be at 183 for FY 2016 (applying a straight line approach to estimation) and call TAs “almost” approvals, the different between receipts and approval actions could be considered to be as low as 211 minus the 183 TAs or at +28.

Complete responses were at 166 for the month of August above the monthly average of about 140 seen in the first 11 months of FY 2016, and consistent with the increases noted over the last 5 months.

OGD is getting there and doing a good job, but is now less than one month away from the start of year 5 of GDUFA I, where the goal dates shift from 15 months to 10 months for originals received after October 1, 2016.  Good luck OGD and let’s hope your industry colleagues provide the best quality applications to assist you in your efforts!