Do You Notice Something Missing? What the Heck!

Lachman Consultant Services, Inc. / Blog / FDA / Do You Notice Something Missing? What the Heck!
31
Mar 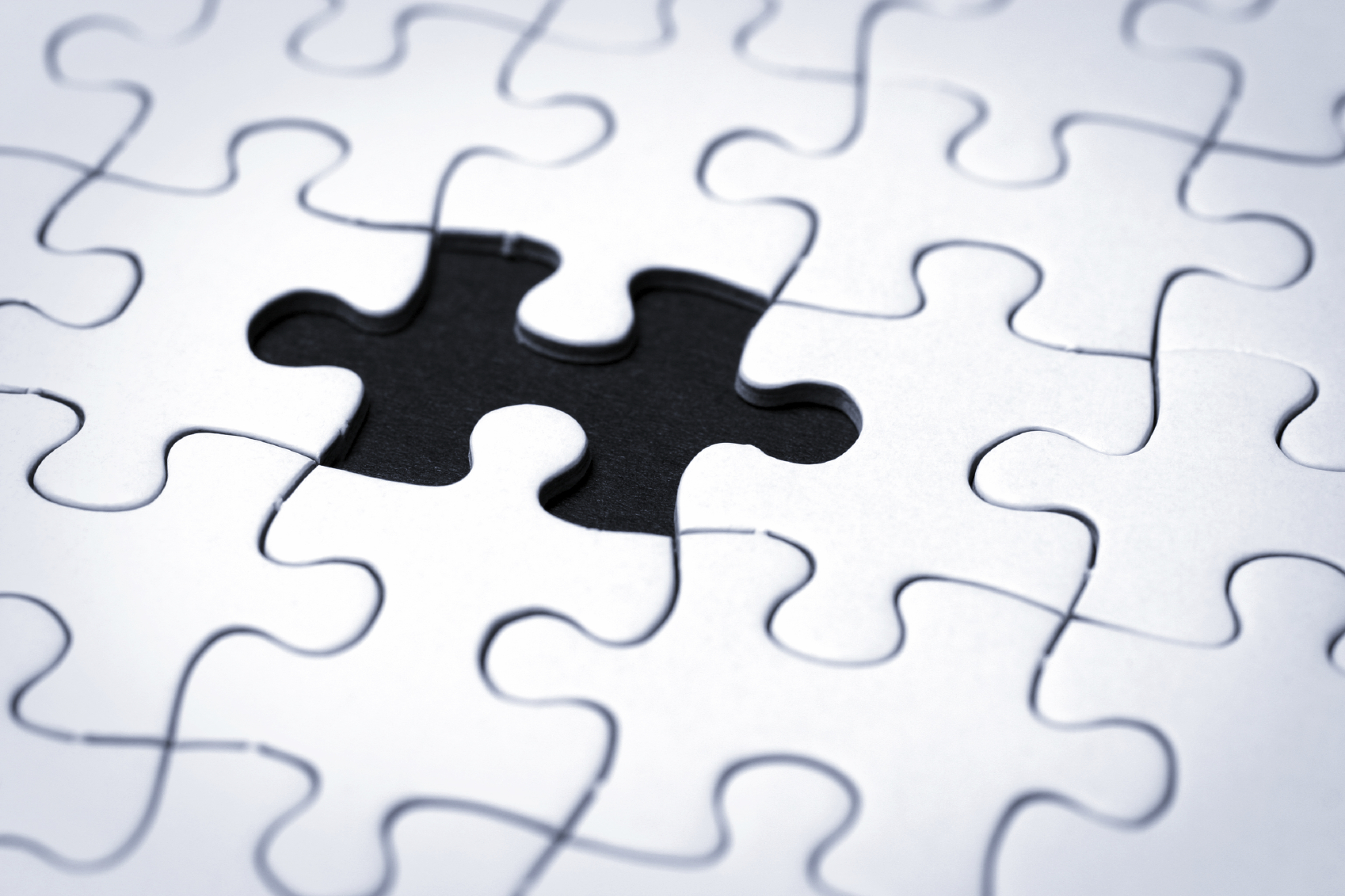 Do You Notice Something Missing? What the Heck!

About a week ago I began getting calls and getting feedback about a change in the Office of Generic Drugs (OGD) Approval letter format.  What might appear at first to be a minor change has raised the eyebrows of many in industry and represents yet another “transparency” faux pas that occurred without warning or without explanation.  Below are the opening sentences from 2 ANDA approval letters.  Read the two sentences and see if you can tell what is missing in Example B.

This is in reference to your abbreviated new drug application (ANDA) dated December 23, 2008, submitted pursuant to section 505(j) of the Federal Food, Drug, and Cosmetic Act (FD&C Act), for ABD Drug

This is in reference to your abbreviated new drug application (ANDA), submitted pursuant to section 505(j) of the Federal Food, Drug, and Cosmetic Act (FD&C Act), for XYZ Drug.

If you guessed there is no original submission date for the application, you are a winner!  Now that you have won, here is what you lose – you lose the ability to accurately calculate approval times for an ANDA.  Yes, that’s right, one simple decision made by FDA and now just try your best to accurately calculate approval times for ANDAs other than yours.  Apparently, even Dr. Woodcock was surprised when originally asked about the change in format.  The explanation that OGD gave to one interested party was that the change was made for consistency purposes.  We think this may mean to be consistent with what the NDA approval letters look like.  But seriously, if they want consistency, why not provide the submission date of the NDAs?  Not having the ANDA submission date in an approval letter (if we are lucky enough to have the approval letter posted at all on Drugs@FDA.gov) drops out a very significant piece of information that those in industry have counted on for years.  This is especially important as the backlog of application is still significant and the industry is working like crazy to provide some statistical metrics that they can use to determine if things are getting better or worse at OGD.

And while we are on the topic of approval letters, why aren’t all the approval letters published on Drugs@FDA.gov?  Most of the ANDA approval letters do not contain any confidential, commercial, or trade secret information, and thus, it should be relatively easy for the FOI staff to redact the letters quickly.  After all, there are not that many approval letters issued in any given month (albeit the number of approval per month is inching upward) and, with all of the GDUFA hires, there is bound to be an FTE or two that has been allocated to the FOI office who can perform this function.

So, my take on the issue is, the FDA should consistently report the actual ANDA and NDA submission date (i.e., the date the application is considered submitted) and that is how the “consistency” issue should be addressed, not by taking out a piece of useful information from all approval letters.  At a minimum, FDA should have sought advice as to the utility of this piece of information from their stakeholders before making a unilateral decision that eliminates its inclusion.  I can tell you it is hard to tell when the change took place because so few approval letters are posted as noted above.  Let’s hope FDA hears our plea.