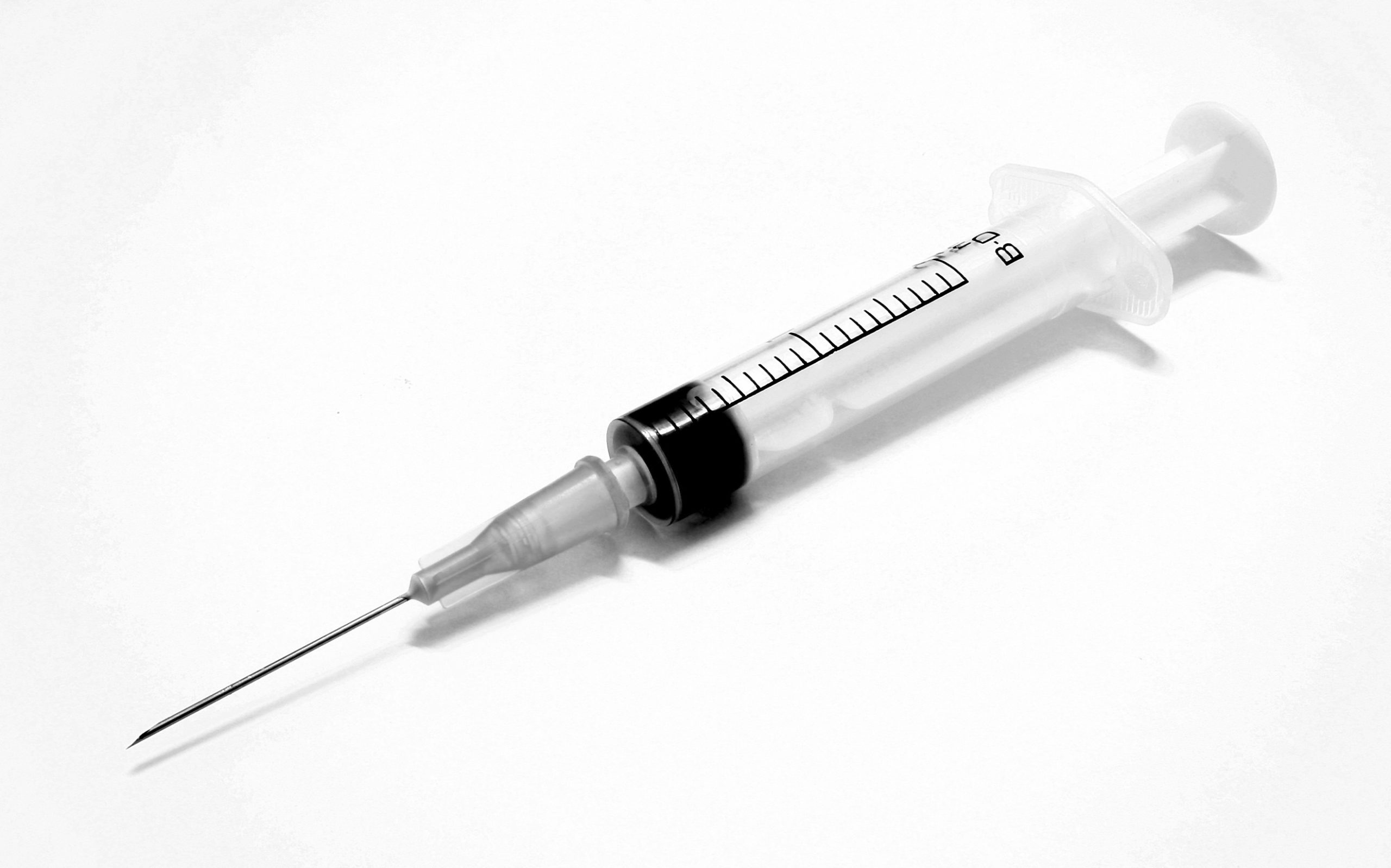 FDA recently released a revised draft Guidance outlining its new thinking on the bioequivalence requirements for paliperidone palmitate, representing still another BE guidance revision for a long-acting product, but this time for a long-acting parenteral suspension of this product for schizophrenia.  The original draft BE Guidance document for this injectable suspension was issued in August 2011.

Some of the prominent changes from the August 2011 version include a change in the dosing strength required.  In the old version, FDA asked that the sponsor used the 117mg/0.75mL strength, but permitted the testing to include patients that were on different doses.  In the new revised Guidance, FDA suggests that only patients that are receiving 156 mg of drug should be included in the study.  The new Guidance also suggests that sponsors should use either a parallel steady state design or a 2-period crossover steady state study and also include both approved sites of injection in the study.

In the evaluation of bioequivalence (BE) of the multiple-dose study, the following PK data should be submitted for paliperidone:

The 90% confidence interval for the ratio of the geometric means of the PK parameters (AUC and Cmax) should be within 80-125%.  Fluctuation for the test product should be evaluated for comparability with fluctuation of the reference product.  The trough concentration data should also be analyzed to verify that steady state was achieved prior to PK sampling.

It should be noted that the innovator of the reference listed drug product submitted a petition in May 2013 asking the FDA to require specific bioequivalence measurements other than those typically associated with standard bioequivalence testing.  A copy of that petition can be accessed here.  While the requests of the petitioner are not fully reflected in the new draft guidance, in the FR notice announcing its availability (here) FDA noted that it was still reviewing issues raised in the petition and would also consider comments made to the docket.

This is another example where the FDA has revised the bioequivalence guidance for extended-release long-acting products and seems to represent a trend in revisiting  older bioequivalence recommendations for such products, reflecting either a greater concern for how bioequivalence is established for these products or demonstrating learning over time from some of its past missteps.